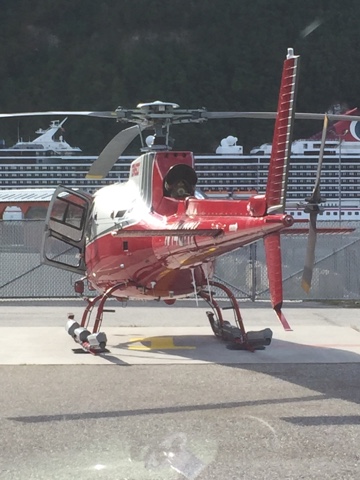 To say that I was nervous would be a gross understatement.   Some things you do because you know your children will love them.  Ben loves to fly and has already co-piloted a Cessna twice.  When I first told him about this excursion, he was telling me all about the helicopter.  And Joe loves animals, so I knew he would love the dog sledding portion.
It was the number one rated excursion.  The only problem was when I was signing us up (back in January), I was 26 pounds over the weight limit allowed on the helicopter.
My habit is to send everyone else while I stay behind.  Through the years, I’ve missed out on zip lining (twice), white water rafting (numerous times), para sailing, hiking, etc.  Sometimes due to weight and sometimes due to poor health.
When I signed up for the helicopter excursion was about the same time Ryan from the gym was saying he could help me.  I talked to Dave and told him I was tired of passing on everything.  Could I buy myself a ticket also and if by May, I hadn’t lost the weight, we could see about getting our money back for that ticket.  Dave was 100% for this as he wanted us all to do things together.
It was the last week of March when I hit that 25 pounds lost!  And by the time of the trip I had lost 16 pounds more securing my spot on that helicopter!
Today they bussed us a short distance and then asked us all our weights.  Joe, one other lady and I were weighed also.  Apparently my weight was the “jackpot” number as I was given the co-pilots seat.  Me, the one who was slightly terrified of the whole helicopter ride was now front and center. 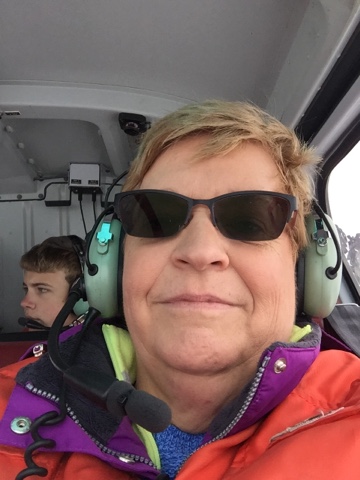 It was the most amazing thing I have ever done and if this is an indication of the joy my life will have in the years to come because of my continued fitness goals, then I have MUCH to look forward to.
Our pilots name was Ryan and he was the youngest pilot working for the company.  He had to be mid-20s. 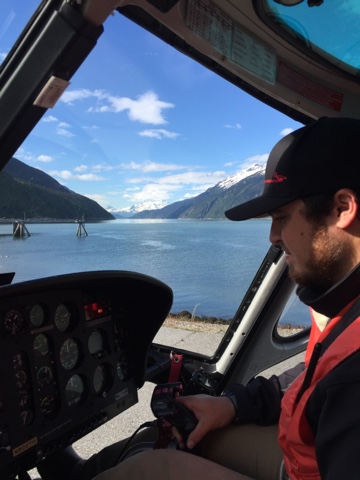 We were also blessed with great weather and we were the only cruise ship in Skagway today (4 ships were in Juneau yesterday).  Our pilot gave us an extra long ride because they were not very busy today. 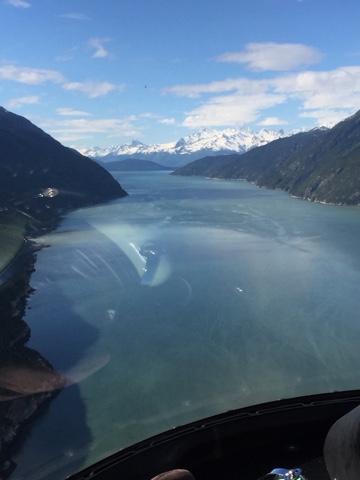 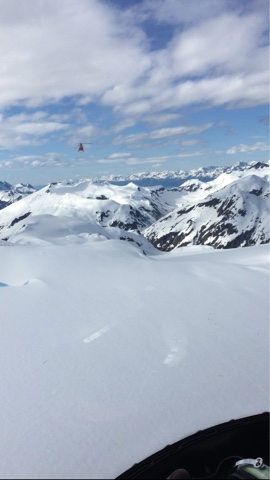 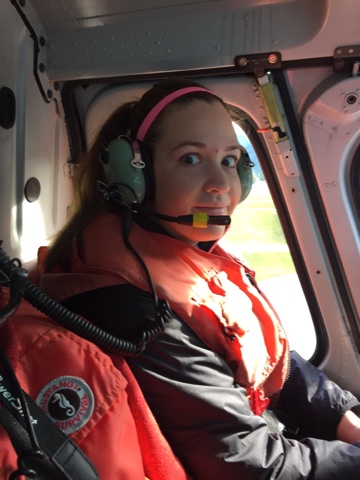 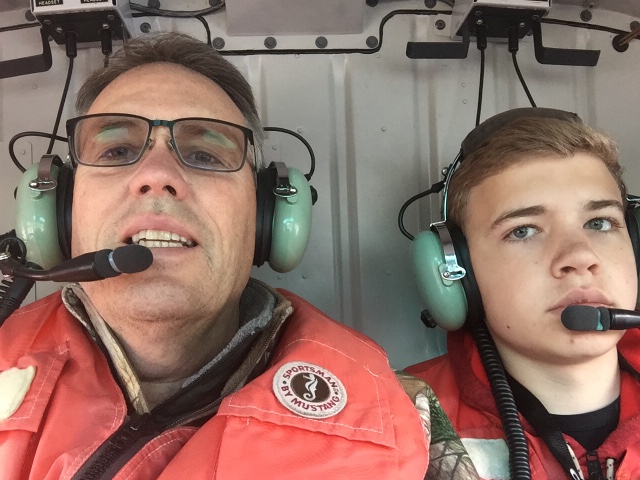 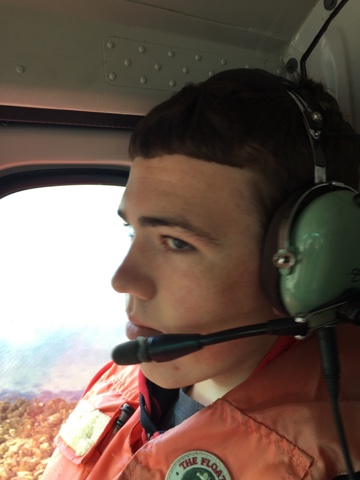 You could push these intercom buttons to talk to the pilot but since I was praying fervently I couldn’t talk.  But Dave did.
And yes, I would do it again!
Advertisement

2016 has me on a Fitness Journey. View all posts by pattysfitnessjourney